The Good, the Bad, and the Annoying: A Retrospective on PageRank

Internet Marketing Team predicted the downfall of Google’s PageRank years ago, and now it is finally happening. Google has recently announced that PageRank, the grandfather of all SEO metrics, will no longer be visible to the public. This change comes at the heels of a stagnated PageRank system. Google slowed down the amount of updates to their algorithm signaling to the SEO community that PageRank was being phased out. Is this change a huge deal? Maybe. More likely, the change is a welcomed breath of fresh air. 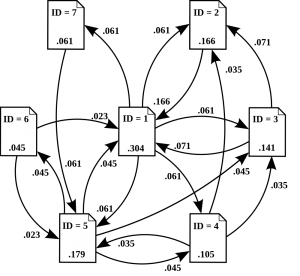 PageRank has been around since before the world freaked out about Y2K. It first started out like many of Google’s launches – a secret only referred to generally in press releases. About sixteen years ago, Google decided to release PageRank scores to the public. Finding out a score was as simple as one click of the mouse or looking to the Google toolbar if you added it on to your web browser. The popularity of the Google toolbar helped to boost the importance of the PageRank score, because it was so accessible.

With the influx of the toolbar, essentially anyone could manipulate that score to effectuate SEO success. What does the Internet do with all that power? Study it intensely as an integral part of any SEO strategy? Or do they spam the Internet? The answer is both.

PageRank in the Beginning

PageRank is one part of Google’s algorithm for determining the importance or worth of a webpage. PageRank itself does not have a large effect on whether a particular site makes it to the front page of the organic SERPs. It simply analyzes links which in turn effect the overall ranking of a site.

For most non-SEO web surfers, the system never came across their radar. Even though it affected the general public, few people outside of SEO can articulate what it does. So how then did PageRank come to annoy both SEOs and the public at-large? To answer that, we must first look deeper into how it all works.

How SEOs Made PageRank Work for Them

PageRank was an instant success. Maybe it was the convenience of the score right on the toolbar or the act transparency from Google that led to its success. Whatever the reason, PageRank became a crutch for some SEOs. After SEOs saw the potential goldmine in the manipulation of links, a star was born. 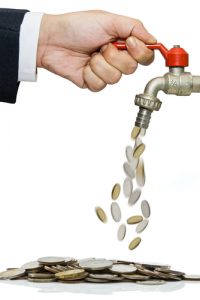 It was apparent to everyone in the business that PageRank could be easily manipulated. It started an onslaught of businesses who sold links, because that would increase a site’s visibility on SERPs. It was an amazing idea. With little effort and some money spent, your site’s “image” could be transformed. Easy success, however, comes at a price.

Google and the rest of the community realized that a mistake was made. Networks were created for the sole purpose of the achieving the task of linking. Google took action to stop the rampant buying and selling of links for the sake of links. Google famously sued and won against SearchKing, a network that facilitated such transactions. While it was a win on paper, it was not a win overall.

Linking networks continued to be made every day. If there is an easier way to do things, trust that someone, somewhere will do it. Instead of the organic method of creating quality content that people will link to, sites and SEOs began to rely heavily on the idea of linking to boost PageRank.

The websites devoted to linking were something only SEOs concerned themselves with. The average Internet surfer likely did not bother themselves with them. The real annoyance for everyone involved was the link spam.

Have you ever scrolled down the bottom of an article to read the comments? Besides the occasional bickering and the trolls that lurk in every corner, there is always at least one spam comment. “Wow! I cannot believe how much money I saved! Click this link to save hundreds of $$”. The Internet spammers soon infiltrated every corner of the web. Youtube videos, forums, articles and so on were no longer safe.

It was such a problem that Google could no longer ignore it thanks to public pressures. Google took measures to eliminate “bad” links from being used to boost PageRank scores. The “nofollow” tag was created as a collaborative effort. In 2005, Google recommended that site creators use this tag to signal which links should be given value by search engines. While this implementation deterred some linkers from going crazy, link spam was not completely solved.

Fall of the PageRank Empire

How then did we get here? For the last few years, changes in Google’s behavior have indicated that PageRank was being phased out. After launching Chrome, Google no longer needed a toolbar. In fact, a toolbar was not offered for Chrome because a Google search was built in. Firefox stopped offering the add-on in 2011. In 2013, Google took nearly a year to update the scores and likely have not done so since.

Databases which stored scores were being disbanded, and the emphasis on the PageRank had long since diminished. With this latest announcement from Google, PageRank is obsolete for the public. The only remaining question is: what’s next?

A World without PageRank

First, the public can breathe a collective sigh of relief. The excessive need for link spamming will die out. Sure, there will be some people who never get the memo, but overall the public can expect some reprieve from the onslaught of spam on their favorite sites. 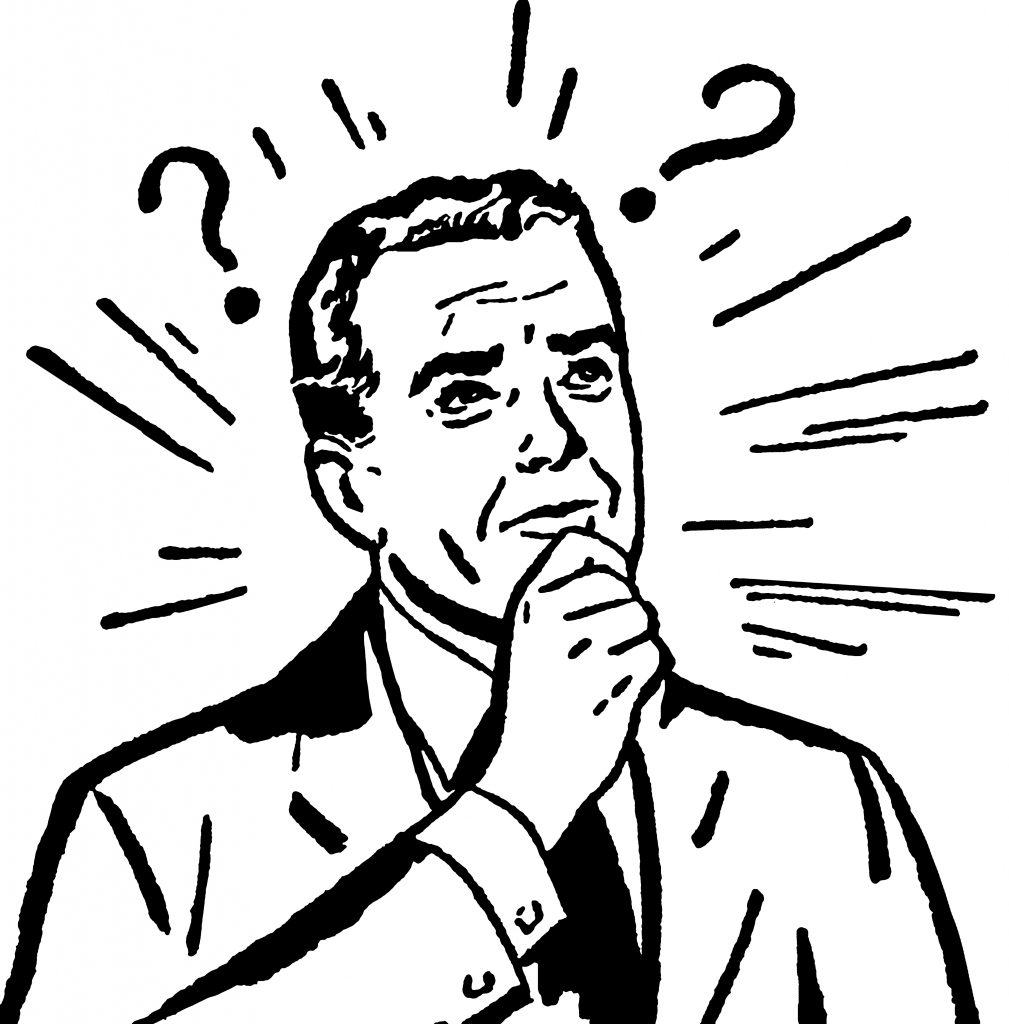 Keep in mind that PageRank, while disappearing back into the chocolate factory that is Google’s algorithms, will not be shut down completely. Moving forward, only Google will know the true PageRank score of a page. Be wary, therefore, of SEOs claiming to sell clients information about a page’s actual PageRank score. Phoenix SEO company can provide estimations of PageRank scores and much more.

While Google will continue to use PageRank, it will remain only one piece of the puzzle. Google’s algorithm relies on multiple factors, PageRank being only one of them. Link spam will not go away either, at least in its entirety. Until Google decides to let the public in on all their secrets, the best SEOs can hope for is continue progress in their favor.