Are You Forgetting About This Crucial Google Update?

With Google constantly changing and updating its algorithm, it should come as no surprise that webmasters are always on the lookout for the latest SEO news . After all, many strategies that were effective years–or even months–ago are no longer relevant. Webmasters need up-to-date information and the more recent, the better.

Staying up-to-date on the latest changes is crucial to success, webmasters and SEOs also need to be careful not to forget past info just because it isn’t getting buzz. No where is this more true than with the 2013 Google update, Hummingbird. 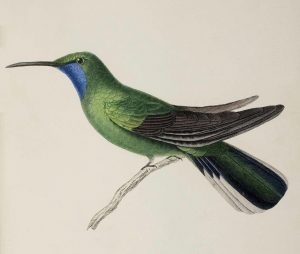 Hummingbird: The Biggest Algorithm Change in Over a Decade

The biggest change to Google Search since 2001, the Hummingbird update cannot be ignored. In fact, according to Matt Cutts, the update was estimated to affect 90 percent of all searches. Unlike other updates like Pirate, Panda and Pigeon, which only tweaked a few aspects of the algorithm, Hummingbird was a dramatic rewrite of the Google algorithm. Since then, the updates that Google has implemented have simply been adjustments that tweak the Hummingbird algorithm.

In the early days of Google search, the search engine crawled through website after website, looking for relevant sites, to retrieve the most relevant and up-to-date information. With Hummingbird, that is no longer the case. Google doesn’t rank websites anymore; instead, it ranks entities within its database.

Instead of combing the Internet with each search, Google now creates its own databases around each entity, or topic. This allows Google to retrieve relevant results quicker and easier than ever before.

Greater Emphasis on Meaning, Not Keywords

Secondly, the Hummingbird update places a greater emphasis on the meaning of queries, as opposed to only looking for keywords, in an attempt to provide more relevant results.

For example, when searching for “weather,” users now see the current weather and forecast in their area, as opposed to a list of articles about weather in general. When searching for various illnesses and ailments, Google is more likely to return search results that address common symptoms and treatments, which is what it assumes most searchers are looking for.

Google also lists answers in a box right at the top of the search queries list. Now, users have instant access to weather information, movie ticket times, addresses and phone numbers–all without having to click through to multiple sites to find the information they need.

Even with all the minor updates and tweaks that Google has released over the last two years, the Hummingbird algorithm from August 2013 still sets the stage for everything webmasters do to improve their SEO today. It simply cannot be ignored or forgotten about.

Furthermore, even if you optimized your site for Hummingbird when it was initially rolled out, now is a great time to go through and make sure that your site is still performing to the best of its ability. Neglect to do so, and you’ll only be wasting your own valuable time and money. Here are three improvements to make, if you haven’t already.

If you’re still stuffing your articles or site with an abundant amount of keywords, you’re not only wasting your time, but you’re also hurting your SEO. Google doesn’t rank just on keywords anymore, and they haven’t for a long time. Instead, you need quality content that compels your readers to click, interact, and share if you want to do well in the SERPs.

Just because the top-ranking pages in the SERPs tend to be longer articles with tons of information doesn’t mean that every article needs to be upwards of 2,000 words. There is no magic number. Instead, use as many words as it takes to best address your point and serve your readers. This will likely vary among articles.

While some readers are looking for in-depth information, others simply want answers at a glance. Meet this need by including visual content, such as infographics. Not only are these images useful, but they are also highly shareable as well, which will result in more links and clicks back to your site.

If you’d like to find out some more information about optimizing your SEO and marketing strategies for Google Hummingbird then I would recommend taking a look at these resources, they’re extensive and have considerable insight.

In addition to providing a pretty solid SEO strategy for the year, Bachynski succinctly explains how Hummingbird works in this YouTube video. If you have the time I would recommend watching the whole thing, but if not he covers Hummingbird starting about 12 minutes and 30 seconds in up to the 16 minute mark. https://youtu.be/by8rYZwHgeE

Even though the article is over a year old, WordStream has pretty much the definitive and most extensive coverage of Google Hummingbird. http://www.wordstream.com/blog/ws/2014/06/23/google-hummingbird

What to expect from Hummingbird in the Future

With the latest announcements at Google I/O 2015 we can take a look at some of the developments that Google has in store for us where Hummingbird might be a factor. Google hasn’t directly stated that Hummingbird is involved, but it’s pretty clear where elements of the algorithm are peaking through, such as with Google Now on Tap.

While some people have claimed otherwise, Google Now’s topic card results (based on contextual search queries) appear to be Hummingbird-like. In fact the verbiage behind Hummingbird and Google Now are suspiciously similar, especially when both emphasize “user intent,” “contextual relevance,” and “predictive search” development. 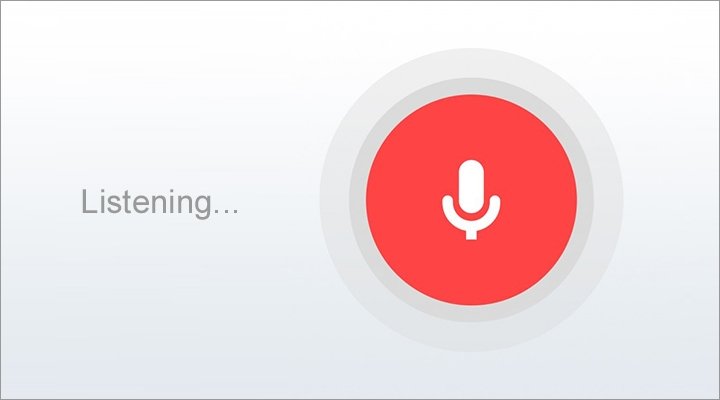 Google… Everything: Mobile and More

In addition to Google Now on Tap, Google also expressed their intent to have a greater integration between OS, Apps, and Search. Ultimately Google has expressed that they’re using their data to understand what the user’s intent is behind using Google’s services and they plan to deliver what they think users want. This drives some exciting developments in technology, but how well this will benefit users and how it affects internet marketing is uncertain. Over here, at Internet Marketing Team, we’ve got some ideas and we’re working on posting an extensive article on our thoughts and conjecture about it, but that’s for a later day.

Bottom line: Google Hummingbird is the algorithm designed to be in step with Google’s key search strategies and it would be foolish of SEOs to lose sight of that.

Previous StoryTrack Your SEO Campaigns with Authority Labs & Advanced Web Ranking
Next StoryAre You Ready for the Next Google Panda Update?