Changes to Search: A New Era of Google 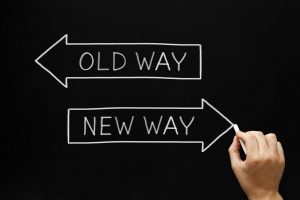 More updates and more changes. It begs the question of what came first – the Google update or the change in human online behavior?

Many SEO researchers and experts have found that people are beginning to interact differently online. So which one came first? Most likely, it was behavioral changes.

Google’s standard revenue model needed to be updated. Their standard model relied heavily on searches conducted through their Google search or on the Google search app. They also relied heavily on the paid advertisements on side of the SERPs. The advertisements come at a hefty price to advertisers. But now that people are not solely searching on Google.com, what was Google to do?

Google.com is starting to lose their influence, yet Google is still soaring high. Why this dichotomy? Simple – Google is adapting.

For years, Google and other search engines followed a similar pattern. The user would input their search query and a page full of results would pop up, along with a slew of advertisements. Often, these advertisements are related to the search or search history of the user.

Currently, people do not solely rely on laptops and desktops to complete a search query. Companies are scrambling to keep up with all the changes. The amount of mobile devices on the market is enough to keep up with, let alone the search engine interfaces on all of them.

People are now more on the go than they ever have been. Younger generations can often be found with their smartphone within inches of their hand. With smart watches added into the mix, the ability to search online is constantly changing.

Voice commands make the on the go lifestyle even more enjoyable. Typing out a long query in Google is more work than just speaking into the phone. You can even use voice commands to send text messages, command your phone to do certain functions, and even buy things on certain smartphone apps. 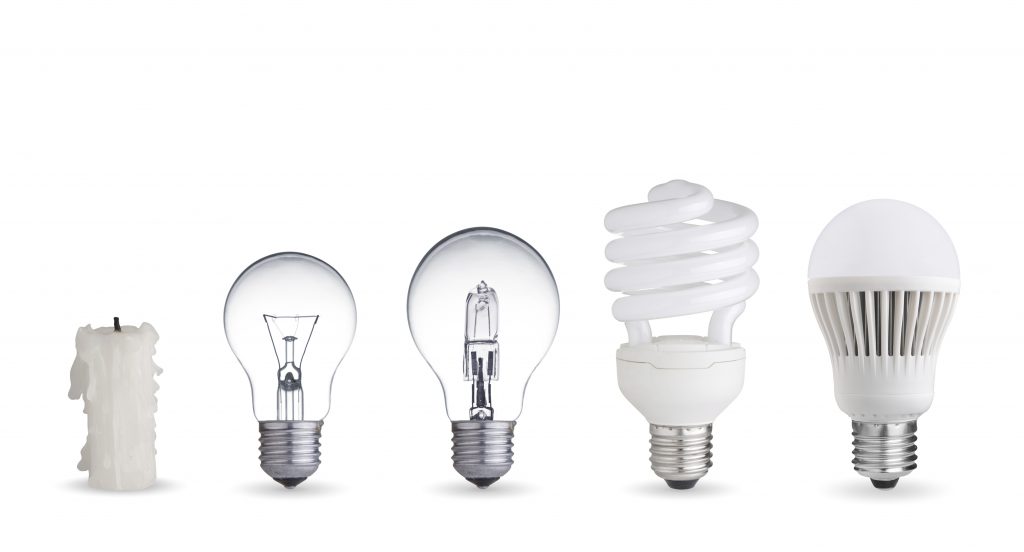 As we said, online search behaviors have changed, yet Google is still as popular as ever thanks to adaptations.

These adaptations to changes in behavior are evidenced by their constant stream of technological rollouts in recent years.

Google has developed ways to interact on different platforms with users. On almost every smartphone and tablet, Google has developed apps to easily search. They have inserted themselves into the conversation by means of these new apps. It is a genius way to stay relevant amidst all the changes.

Googled literally became a verb with the boom of the search engine, beating out competitors for pop culture popularity. Now, Google Maps alone revolutionized the GPS community. Without needing an expensive GPS device, users who are already glued to their smartphone could now just use the app to find their way around. It has even become a staple for younger generations to find stores and restaurants in their area through the app. If it is not on the app, a store seemingly lacks credibility.

Even Google reviews has become a reliable source of finding out information.

Google is spreading its wings to other platforms. They launched Android Auto in 18 different countries, making it easier to integrate modern technologies in your car.

Google is not stopping at supporting apps and interfaces. They have been launching new physical tech products yearly.

With the launch of Google Glass and driverless cars alone, Google is skyrocketing into the future at full speed. The diversification of the company is either inspiring or a waste of money, but that will be up to history to decide.

We reported on the “mobilegeddon” that happened after Google announced plans to favor mobile-friendly sites in their algorithms.

Why did they do this?

They did this because they knew that users were increasingly searching and surfing the web on their mobile devices.

Beefing Up Apps to Support Google.com 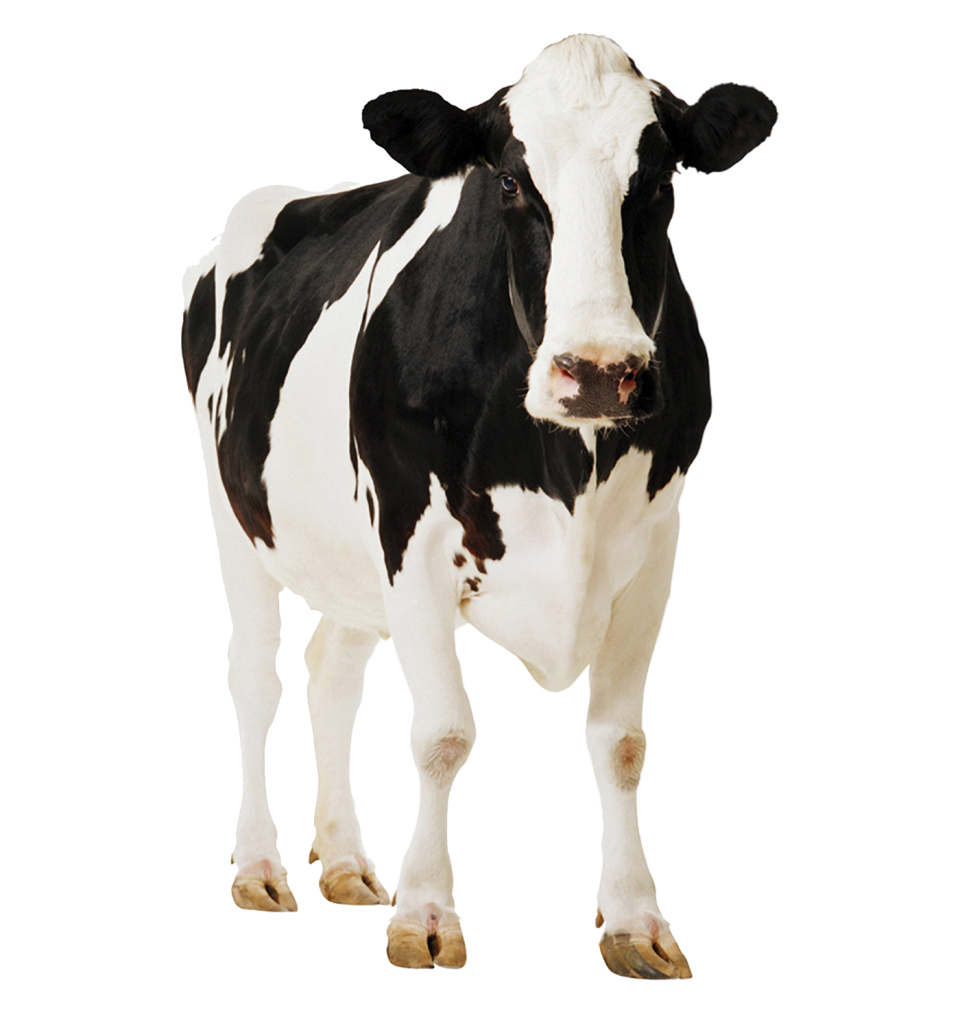 While Google is adapting their business model to accommodate trends in online behavior, they are doing their best to help their classic search engine stay relevant.

Through their efforts, Google has been able to use Google Knowledge to better respond to search queries made by their users. They are making companies better by making their search results better suited for changing user behaviors.

Want to look into a particular company? Google will pull up reviews, hours, contact information, and the website of any company bearing that name. You can now click right on a telephone number or e-mail address right in Google search app without having to go to a secondary app.

Through modernizations and expansions, Google has been able to offer more to users and domains than ever before.

Bringing it All Together 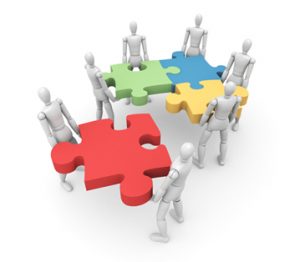 Google has made considerable changes in their efforts to stay relevant and adapt their algorithms and projects to keep up with the ever changing pattern of the average internet user.

Google is changing, adapting, and monitoring internet behaviors. It would be highly advised for SEOs to follow suit and change tactics to keep in line with both Google and their users. Even advertisers need to rethink the most effective means of getting their product out there. Mobile app advertisements will better benefit companies given the changes in user behaviors.

There is no telling where Google will take their brand in the future, though speculations have been running wild. One thing is for sure, however. Google will continue to grow with the time ever changing behaviors of internet users.