Everything You Need To Know About the Google I/O Updates

Google I/O wrapped up the week before last and there was a lot of announcements made at the conference and elsewhere online. Some of those announcements were involved and others were just quick bits of information.

We are here to give you a quick rundown of all the SEO related updates, and more, to the Googleverse.

Google has finally launched a new tool to test for mobile-friendliness. The tool can be found here. The original tool had been available since 2014, but this update marks a complete improvement. The biggest improvement is that the tool itself is now mobile-friendly. The tool is now more user-friendly as well. The tool will be unveiled in a slow rollout in the coming months. 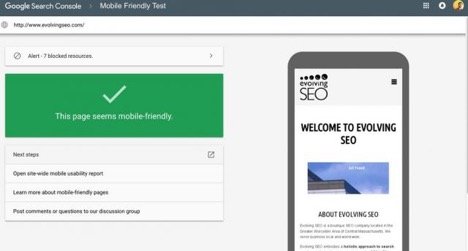 AMP (Accelerated Mobile Pages) has now been added to Google’s Search Analytics, according to a recent Google+ hangout. The feature will isolate out your AMP pages, so it is easier to track their progress. In the Search Analytics, you can choose to filter out by AMP pages.

3. Google Has Admitted to a Bug

Google admitted to being aware of a bug in their system. Following a notification that their website contained redirecting links, websites were placed on notice. 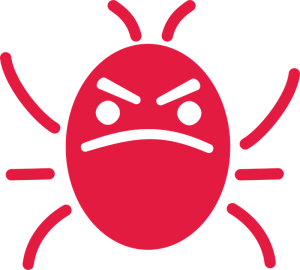 Whenever webmasters like Phoenix seo would go to the manual section of the Google Search Console, they found no manual options available. Google is aware of the problem and looking to fix it as soon as possible.

4. Fixed a Bug with Manual Actions

Fixed the bug that webmasters with a manual action. Webmasters are now able to submit reconsideration requests after a previous bug prevented the action.

Google has already announced that they were going to bring Google to your car. Now, they are bringing Google to your home by the end of the year. Google Home will offer the ability to search, cast video and music throughout your house or just one room, and manage your life through Google Assistant features like scheduling.

Google issued roughly 500 manual actions per hour in the last year. Manual actions are Google’s way of punishing and discouraging spammy practices. A manual action makes it so the website is no longer searchable on Google. Since 2014, Google took down 365 listings of one publisher. That same publisher is now suing Google and the lawsuit survived a Motion to Dismiss. If the lawsuit goes through, there is no telling how many publishers will follow suit (pun intended).

Google made an announcement that Google processes over 100 billion queries a month. Of those queries, 10 billion were voice queries. As we reported previously, people are changing the way they search online. Now, with Google available for both auto and soon the home, it is likely that voice queries will increase even further.

At the annual I/O conference, Google announced a tool that would index content, publishers, etc. in real time. Richard Gingras of Google stated that a beta version will be released within the coming months. The main focus of the tool is to allow real-time processing instead of minutes or even days later. It is a huge undertaking for Google. Currently, not much more information on the feature is available.

Following an I/O presentation, we now know that Google plans to roll out two more filters to Search Analytics: Featured Snippet and Rich Results. There is not yet word on when these features will be available.

Google has officially announced that shopping ads will begin appearing in the Google image search after months of test runs. The ads will be related to the searched-for term. For retailers, they will now be able to add the popular “buy online, pickup in store” feature right on the ad instead of the consumer having to click through to the page. They have also made it easier for retailers to display inventory at local storefronts.

We’ve learned recently that Google’s bots are actually associating websites with mobile apps that may not be theirs. Google is looking for apps to help sites link their mobile apps, but it may not be foolproof. Google is aware of the potential problem, but claims that it is not happening. Stay tuned for further updates.

Google announced that AMP has indexed documents over 640,000 sites. Along with this announcement, comes the news that AMP is expanding to recipe sites. As stated earlier, we fully expect Google to broaden the AMP umbrella in the coming months.

The structured data testing tool has been updated. So far, the interface appears to be more user-friendly. After typing in an URL or code, Google will tell you whether anything is invalidated about the entry. It will then provide you with ways to improve and correct the errors.

When describing the manner in which Google crawls the Internet, Gary Illyes described it as a “host load”. Basically, the host load will take applicable sites and put them into a metaphorical bucket based on importance. It will then crawl the date accordingly. If Google’s algorithms thinks that it will overload the site, it will stop the crawl. 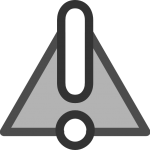 If a site received a fair amount of DMCA complaints, then Google would downgrade your ranking. The tool hasn’t been updated since 2014, but Google’s Eric Kuan gave out some helpful advice anyway. He says that big changes can take time for Google to notice. Also, try alienating the flagged site from your other ones as much as possible. 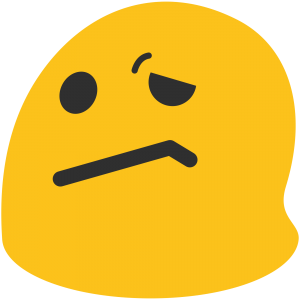 Users are now able to search on Google using only emojis.

18. Google Has Added a Rich Cards Section to the Console

In the Search Appearance section, Google has added a new Rich Cards section. So far, the rollout is only available for recipe and movie sites for English speaking mobile webmasters. Soon, Google will be expanding the spectrum of the section. The general purpose of the addition is to show data about your sites like rich snippets to offer ways of improvement.

Under the snippet for an advertisement, Google will be featuring a carousel of results. On mobile, you can swipe left to see the different results. Likewise, Google has announced that they will be using a purple toned ad label for their Google Maps advertisements. After testing it out for weeks, the update has been made official. 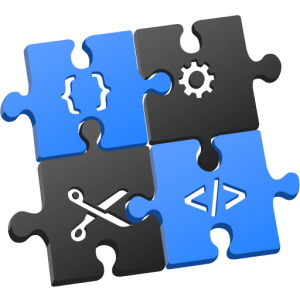 After pulling the test run back in 2013, Google is again testing out the card snippets under desktop search results.

“1) case studies featured front and center on the homepage,
2) lots more code samples and codelabs linked from the docs,
3) my new favorite feature: search preview! Enter a web URL or an app URI of an app that uses the API and see the magic.”

Like a mathematical calculator, an interactive body mass index calculator will now automatically pull up following a search for “BMI calculator”. 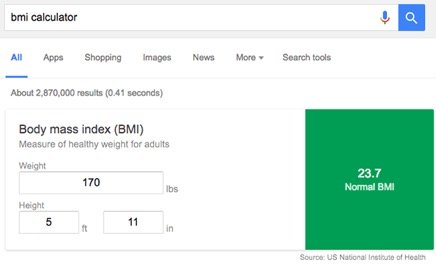