Figuring Out Behavior Based Ranking Signals

It’s Been Years – Have We Figured Out the Internet Yet? 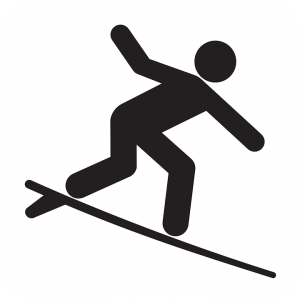 We already know that Google is more judgmental than the Great Aunt at a family gathering – and it is not just Google. Search engines and web browsers process information to understand how users behave. The process of identifying user behaviors is multifaceted and developing as researchers strive to better understand the average Internet surfer.

Typically, researchers interpret user behavior signals like click-through rates (CTR). CTR has its limitations, though. It does not account for time spent on a page, how the user came to click on a result, or how often users come to a return.

This week Phoenix SEO firm come back to the studies completed by Dan Petrovic, writing for Moz Blog who has himself admitted to spending years studying the complexities of measuring user behavioral data. 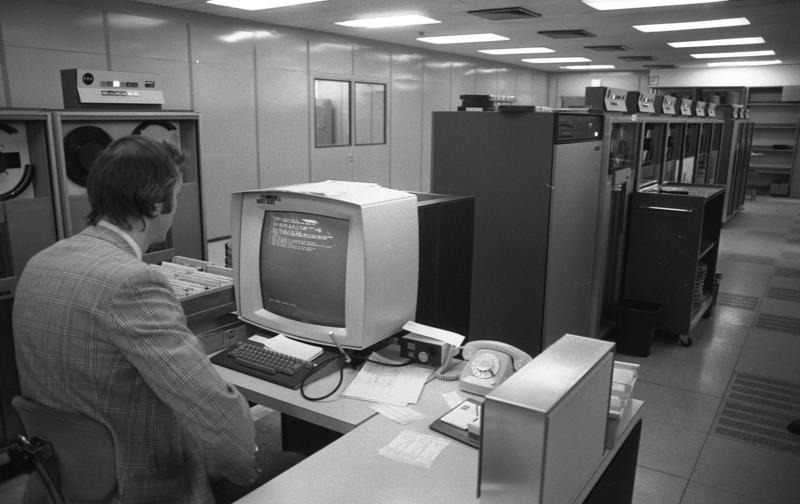 The first and possibly biggest indicator of user experience is click-through rates. Click-through rates are determined by the number of times an ad for your page was clicked on divided by the number of times that the ad appeared. If you are in the business, CTR is second nature.
Even though we have this system for determining a click-through rate, we do not have definite answers for what makes people click on a link. Perhaps CTR alone is not the best indicator of user experiences. Google, Microsoft, and countless experts have attempted to come at a conclusion.

The first problem associated with using user behavior to rank is “position bias”. Position bias is what happens with results. When you read through something or listen to a speech, you tend to remember the first and last things that were said. Your brain latches onto it. The first link the organic SERPs page is like that as we all know. There becomes a bias associated with that position in your brain which affects CTR. Users, therefore, are more likely to click on those top links.
In 2008, as Petrovic writes, Microsoft implemented a “cascade model”. The model attempted to deal with position bias so as to not affect the CTR. Microsoft explains, that “A “cascade model,” where users view results from top to bottom and leave as soon as they see a worthwhile document, is our best explanation for position bias in early rank.” Using this model, Google was able to identify the cause in order deal with the bias.

CTR depends on a number of factors, says Petrovic. The CTR can vary depending on the quality of the snippet attached to each organic search result. Of course, additional factors can mess with the CTR. Nothing is ever that simple.

Google, forever the experimenter, is trying new ways to maximize user experience. The billion dollar company is aware of the position bias. A recent study has attempted to evaluate whether certain features like bolding snippet titles, length of the snippet, and a recognizable domain play a large role in “attractiveness” of each result on the SERP.

CTR is Not the Only Dog in the Race 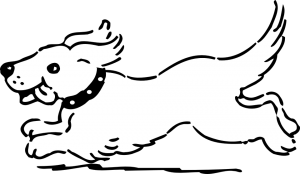 Clicks on a link are not the full extent of the means of evaluating appeal. Petrovic argues that other signals, like duration, can be an indicator.

He makes a solid point that users could just click on a page and leave it idle. We all know that person (or perhaps we are that person) who leaves sixteen tabs open on a single window. Technically, the duration is logged, but the user isn’t actively viewing the page. Perhaps systems that track activity, could be of better use to evaluate behavior, rather than simple time duration.

Is Google using scrolling, keystrokes, etc. to measure behavior? Google’s top experts argue that this data, when collected, may not automatically determine anything. Basically, this information may not send an express airmail-like message to Google indicating that a particular page is more attractive.

Playing Nice in the Sandbox

That brings us to back to the sandbox. Petrovic believes that it is likely that user data is filtered through the sandbox model of passively filtering links. If you find yourself stuck in a certain place on the SERP, you may be a victim of the sandbox effect in which data is processed slowly. The user behavior may indicate a change, but Google hasn’t realized it yet due to their filtering systems. 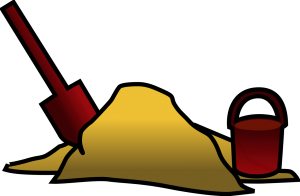 Google has begun to take active usage into consideration when evaluating user behavior. Google has acknowledged that the so-called sandbox effect exists and made plans to implement methods to actively filter links.

Google Chrome uses their own ranking system called MetricsService which collects and interprets user behavior data. It collects a plethora of information. Google also introduced Google Panda which is now permanently integrated into their algorithms. Panda aimed to push content thin pages down the page while promoting content thick pages up. How they evaluate that content lies the issue.

To find out the more technical nitty-gritty, check out Petrovic’s review of the rollout.

Google’s tracking is not just about simply collecting user behavior data to boost rank. It’s also about considering the presence of URLs within an article. If you include links in an article or on your site, it will help boost your ranking. Google calls it a “time credit”. If users spend time on a site that you link to, it will help your “client behavior score” which in turn helps your ranking. Solid content will continue the cycle of information. If it helps your rank, it’s even better.

If you’re “feeling lucky” on Google, you may find yourself randomly and purposelessly floating around the Internet. In keeping with the passive idea filter, user behavior was evaluated on the notion that all user behaved in this haphazard and listless manner.

Newer systems follow the idea that once a link is clicked on, a user is far more likely to follow a purposeful path when browsing. Most modern developed systems take into consideration a number of factors when evaluating link-based ranking. Petrovic lists:

Link-based data is also used to evaluate user behavior. For instance, a link that is clicked only once will not factor as much as a frequently clicked item. It accounts for the potential that a user accidently clicked on a link. 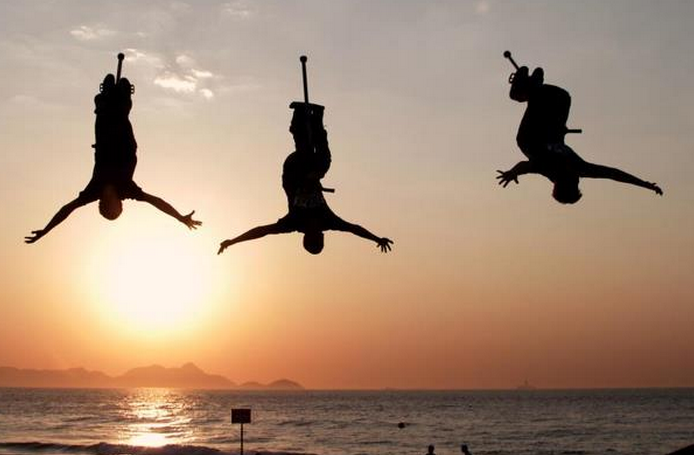 Users have been using Google in a peculiar way for years. For instance, you have a particular song stuck in your head and you cannot remember who sang the version you had in mind. You type in a lyric in the search bar, then you click on a link. If it’s not the right one or the website is hard to follow, you immediately go back to the SERPs having viewing the site for less than 15 seconds. Will that count for anything?

Luckily, Google is aware that users often do this “pogo-sticking” method as Petrovic calls it. This is where something like duration on a link comes into the equation. Google Panda is programmed to factor this idea in.

Even your URL behaviors are sending signals to Google. For websites that you type in completing by yourself, it sends a significant signal to Google about the ranking of the website. Partially typing in a site that you may have visited before and having the bar autofill the rest of the URL is mildly significant. The lowest signal significance is following a website.

Additional factors effecting ranking will be the day of the week that the site if visited and how often a user visits a particular site.

We at Internet Marketing Team constantly research and work hard to take into consideration the changing user behavior and how it affects ranking signals. We know that SEO is a complicated mixture of know-how and research. That is why we employ the best experts. Our experts know that Google is watching your users’ every move. Even though Google is watching user behavior, their methods of evaluation are not always intuitive or effective.

Previous StoryChanges to Google’s Ads
Next StoryThe Good, the Bad, and the Annoying: A Retrospective on PageRank