Interstitials Could Hurt Your SEO 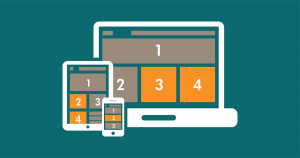 It makes sense. If you have ever scrolled through your favorite mobile website, you know how annoying certain ads are. Google knows this too and is now seeking to remedy the problem.

In the future, Google seeks to distinguish between sites that follow this policy and those that do not. Google has heard the frustrations of mobile users and is responding with a new policy aimed at discouraging these practices.

In November of last year, Google announced that websites with apps launches that use oversized ads would face lower rankings. With the new update, Google overrules the old system. 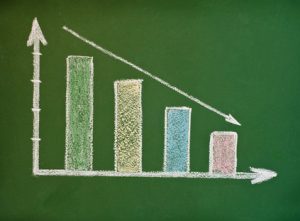 The update emphasizes mobile-friendly pages.  According to Google, they “removed the check for app-install interstitials from the mobile-friendly test and have incorporated it into this new signal in Search.” In essence, Google plans to integrate this policy within Google’s search algorithm. Google will no longer tolerate the use of ads that interfere with the content on a page.

Those in violation of this new policy will not only face decreased rankings, but Google may decide to further penalize sites who violate this policy. Google acknowledged the need to overhaul their system for dealing with interstitials.

Penalties include lower rankings on the SERPs page. Google affirmed that the new update is an additional ranking signal.

What Google Has to Say About the Update?

To provide guidance from Phoenix SEO on the subject, Google provided a few examples that would lead to a penalty.

It is important to note that Google does not support an unrestrained use of these aforementioned three activities. If used responsibly, these activities will not affect rankings. It might be a good idea to avoid using these practices if you worried about getting in the crosshairs of Google.

What To Do Now

Users want their information. While it is understandable that websites want to advertise for their newsletter, but it is frustrating. 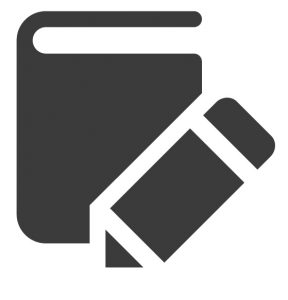 To close out the ads, users often have to zoom out the page. Due to the size of the mobile screen, it is sometimes difficult to close out an ad. In the end, users might just close out from your screen. This affects your bounce rates, and after January interstitial ads affect your site’s rankings on the SERPs page.

Google reminds content creators to focus on great content. They suggested that violation of this signal may not sink a page. This new signal is just one of hundreds used by Google. Moving forward, sites should focus on producing quality, relevant content. We will keep you posted on relevant updates with Google’s new policy.