Our Take on Rand’s SEO Predictions for 2016 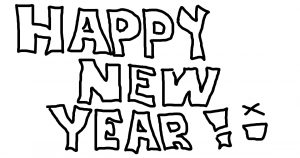 The beginning of a new year means it’s time for predictions about everything from who will win the 2016 election to which movie will take home a coveted Oscar. Over at Moz.com, blogger Rand Fishkin has once again compiled a list of his top ten predictions for SEO and web marketing in 2016. Here, we’ll examine his predictions and make a few of our own.

Rand’s first prediction suggests that the click-through rate for organic Google search results will be revealed as less than 70 percent. While Google itself has been somewhat obstinate about the unreliable and incomplete results generated by Google Analytics, third party players such as AWR and SimilarWeb are creating reporting tools and dashboards for users from their access to the actual clickstream data. Rand’s prediction could very well be true, but with Google’s growth and increasing emphasis on paid advertising through AdWords, he doesn’t necessarily see this as being a negative. 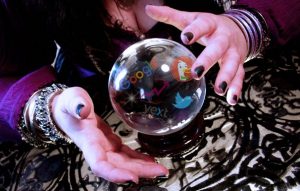 Have we reached the peak of the decline of desktop computers? Rand believes that while we haven’t reached peak usage of mobile devices, they have already absorbed as much functional and business use from desktops as possible. He doesn’t foresee mobile devices taking over certain applications that require a larger screen, a mouse, and a functional keyboard in 2016. This prediction actually is based more on current technology and what exists today. It doesn’t take into account that the nature of application development is constantly changing. With the cloud becoming increasingly prevalent in most businesses, we believe mobile will continue to grow, and that applications will continue to be developed that make it easier to complete desktop functions on mobile devices. 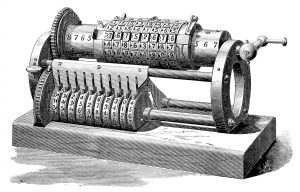 The number of Twitter users in the US has been mostly steady, gaining 4 percent in the past year. Internationally, however, Twitter has experienced 13 percent growth. Rand believes Twitter will find a way to grow again in 2016, and we see no reason why this won’t come true. While in competition with messaging upstarts such as WhatsApp and Snapchat, Twitter is still the stalwart in bite-sized communication.

Rand’s prediction for a rise in the importance of social content engines has already started to happen. Among his favorites are Pocket, Nuzzel, ProductHunt and Snapzu. With the noise and irrelevant content generated by most social media sites and blogs, the continued ability to get custom recommendations on specific areas of interest appeals both to users and to marketers. We agree that these curation applications will become ubiquitous and second only to social content sites themselves in importance and popularity. 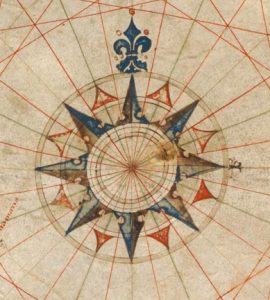 With a powerful digital location management platform, Yext is designed to transition digital traffic into foot traffic for local stores. Rand’s prediction that they will go public with an IPO in 2016 makes sense, but you can’t underestimate the time and resources it takes to make this happen. Yext definitely doesn’t want to neglect research or product development, so an IPO in 2016 would require a lot of additional resources. Time will tell if the company has enough of those to spare.

One of Rand’s more controversial predictions for 2016 is the replacement of normal distributions with a winner-take-all model. At the heart of this prediction is the fact that content is becoming increasingly pervasive and much more difficult to monetize. As companies struggle to provide meaningful, useful content to appease Google’s search criteria, only the most adept and best-known companies will make money doing it. If this prediction comes to fruition, it would be a real blow to smaller firms and startups trying to find traction in an already crowded marketplace.

Since 2010, the number of AdBlocker users has grown from 21 million to over 180 million. We agree with Rand that this phenomenon may well be met with legislation in 2016 that limits the power and use of such software. This would likely be the result of heavy lobbying from larger publishing and content companies whose revenues rely on pushing advertisements. 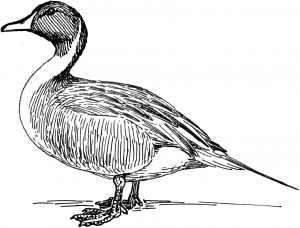 DuckDuckGo markets itself as a search engine that doesn’t track you or collect information about your internet searches. This privacy promise is certainly appealing to users who are bombarded with targeted ads based on their personal Internet searches. The real question is whether DuckDuckGo can get a foothold in a world where Google takes up most of the oxygen in the room, leaving little space even for established engines like Bing.

Content marketing software is already being used by many large businesses to streamline the content delivery process to customers and prospects. Rand’s prediction that several firms in this space will grow in 2016 is a solid one, with small and medium-sized businesses beginning to demand content distribution services and curation. We will see if his prediction regarding the death of normal distributions plays a role in this one!

Finally, Rand predicts that trends such as VR, smart home and wearables will not significantly impact web marketing in 2016. We couldn’t disagree more! These trends will drive marketing for many firms in the coming year as they attempt to develop solutions that will take advantage of new platforms and strive for a piece of the market in a crowded online space. Just as many businesses have sought to create new apps to gain a desirable spot in the iTunes store, many more will look to extend their brand and focus into emerging technologies.

No matter what happens with SEO content marketing in 2016, the exponential growth of technology and exciting trends that are emerging will make it a lot of fun to watch!

We’ll be posting our own predictions soon, so stay tuned!