The Basics of Google Manual Penalties

It goes without saying that Google has become one of the world’s foremost and respected search engines for internet users. In an effort to discourage web spam, web sites that are created for manipulating search results, they have developed advanced algorithms such as Penguin and Panda. However, there are times where the algorithms incorrectly penalize sites or instances where Google’s Web Spam team have flagged a site for violations of their policies. The resulting penalties can be overwhelming and complicated to understand without the assistance of SEO professionals. When a site is flagged or penalized by the Web Spam team it’s called a Manual Action. If a site receives a penalty it can fall to the bottom of Google’s search results or even in the case of a Manual Penalty, from the web spam team, may be removed from Google’s search results all together. 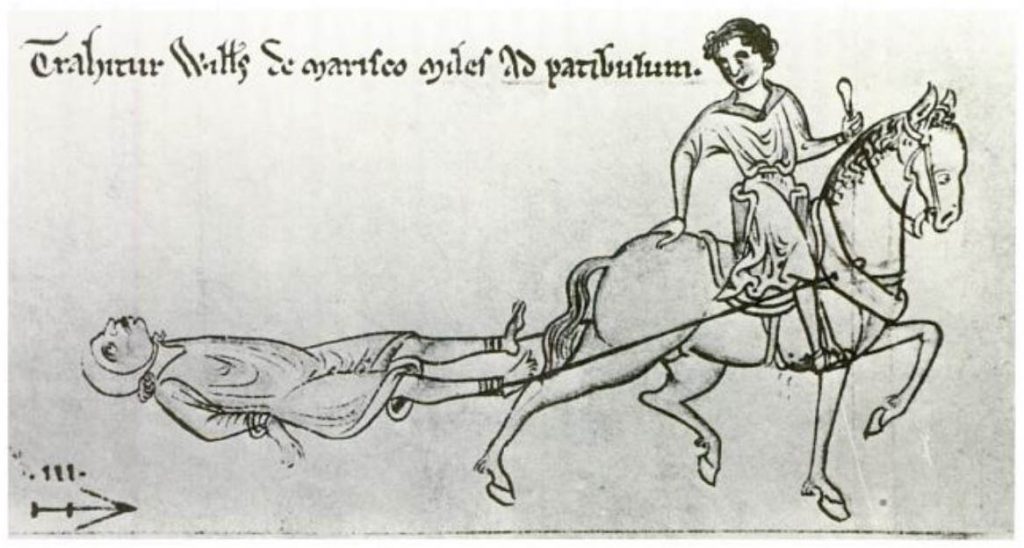 There are many different reasons that a website may receive any of the different types of notices that claim violations to Google’s web policies. According to Forbes’s article “The Definitive Guide to Google Manual Actions and Penalties” by Jayson DeMers, the differences are between a “site-wide” notice and a “partial-action” notice. DeMers explains that Google should send the message through Google Webmaster tools that provides information on the exact violation, the sections of the site that are in violation, and the resulting manual action that will take place. The article clarifies that a partial violation does not result in a penalty. Removing the violating offense does not change the website’s rating in any way when issued a partial violation. Google simply finds some links could be manipulative and wishes them to be removed without needing to penalize the entire site. DeMers clearly outlines the 10 penalties and defines them in his article. 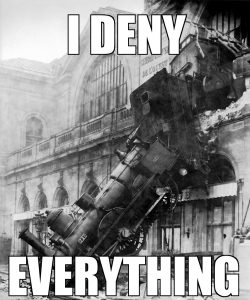 The steps taken to remove these violations from the website can be done without hiring a professional, although it can get complicated. The first step is to review the violation notification carefully and identify where your violations are occurring in your site. Some choose to hire someone experienced in this process to speed the recovery time. Knowing Google’s webmaster guidelines will help identify what pages on your website need attention. Google has provided a disavow file to drop violating links. It’s important to know that for some penalties the notification is that Google has already removed the links as a referral to your site and don’t require any action on the part of the webmaster. In most cases the only time a webmaster should use the disavow is when they are facing a Manual Penalty that would lead to the site’s removal from Google’s rankings.

Google has also offered a disavow file for web developers to report links that may be impacted by the Penguin algorithm. This is not a truly trusted method among some internet experts such as, Josh Bachynski. Bachynski tested the disavow file on 12 different sites according to his YouTube video “Can You Disavow Out of a Penguin.” He was unable to confirm or deny the usefulness of the Penguin algorithm that allows for websites to disavow a link that would lead to potential violations. Google’s representatives, according Bachynski, John Mueller and Matt Cutts confirm that any bad links sent to or created by someone can be placed in a disavow file that will avoid the Penguin algorithm. Bachynski’s experimental study on 12 different websites did not do much to confirm this process as a potential safe-haven for avoiding ranking penalties as a result of algorithms such as Penguin.

The Reason for Penalties

O, but to maintain high rankings for websites that operate with integrity. When Google has identified that a website has used hidden strategies, or Black Hat SEO tactics, to boost their webpage’s ratings, this will result in violations. To avoid landing in the web of this lengthy list of violations that can be tedious to remove, it’s important to use SEO practices that are proven and trusted. Many cheaper companies, or programs, that promise to help raise your SEO rankings do so through shady methods that the Penguin algorithm is designed to penalize.

It’s vital that you take your time resolving violations for penalties prior to submitting for reconsideration. Once a website has received a penalty and appropriately addressed the violating offenses then they may submit their website for Google to review, however some penalties have an automatic expiration. Reconsideration requests made to Google can get your webpage back up and running. The Web Spam team may take weeks to reconsider, but if they find another violation it could be permanent. However, some penalties do expire, according to Marie Haynes’s article “Did Your Manual Penalty Disappear? It Probably Expired.” Haynes explains that just because the violation has expired doesn’t mean that the website is free to jump back to their previous status without undergoing the required changes that was issued in the first place.

As a matter of fact, this may mean that Google may require even more work on the website to restore their trust in the page. Google will likely send another violation to the website later on if a great deal of work has not been put into removing the violations, causing a greater degree of damage that is harder to overcome, some webmasters have even claimed impossible to overcome. This is why it’s so important that you take the time to properly resolve your site’s Manual Penalty before submitting for reconsideration.

When Google responds to reconsideration requests there are various different actions that may occur. The four responses range from a granted reconsideration, to being denied. The complicated responses include ones that state your request is being “processed.” This likely means that you had multiple violations, and while some have been corrected, there is still more work to be done. Others are ambiguous stating “no manual actions against your site” this can mean that you are clear or that you need to look closer. Review the responses carefully and watch for wording. If you have questions refer to DeMers article for clarifications or other trusted professionals. Returning to your former rankings after receiving a penalty from Google is not a speedy process. Although you may return to your former status, it will take time and the website will be required to pass Google’s algorithms again in the future.